Larry Blamire is best known as the writer/director/star of the cult film The Lost Skeleton of Cadavra, an affectionate spoof of movies like The Creeping Terror, Attack of the Crab Monsters, and basically any film from the 1950s that was filmed in Bronson Canyon. Though Lost Skeleton attracted a number of fans, myself included, it also met with a fair amount of derision, in some cases viewing Blamire's film as a sneering mockery of the films it's sending up. There is a contingent of cinephiles out there who reject all forms -- or all forms that don't make them laugh, anyway -- of jesting at the expense of incompetent films from the 50s and 60s, and to a certain extent I can understand that. It's very easy to feel superior to Ed Wood when you feel no personal drive to stick your neck out and make your own damn movie, for example. But at the same time, if you're not going to watch Bride of the Monster in order to laugh at it, you're not going to watch Bride of the Monster at all. 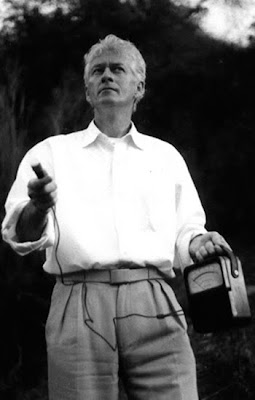 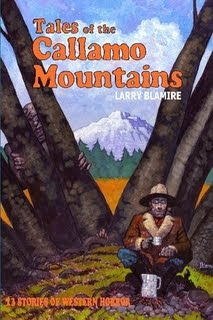