Okay, so, a while back there was a meme where you pick your favorite 20 or 25 or however many favorite actresses and post pictures of them, without comment. Not so long ago, Marilyn sort-of-but-not-really started that meme's brother, and picked 20 actors. As is her habit, she tagged no one. But as the person who started the damn thing, that choice should have killed the meme right out of the gate, but here and there others have picked it up and carried it forward. They are also not tagging anyone, so this one is kind of a secret, underground meme, where only those in the know participate, and those who don't are revealed as the posers we always knew they were.

Or something like that. Anyway, I don't have anything to write about tonight, so here is a random asortment of pictures of twenty actors I like. 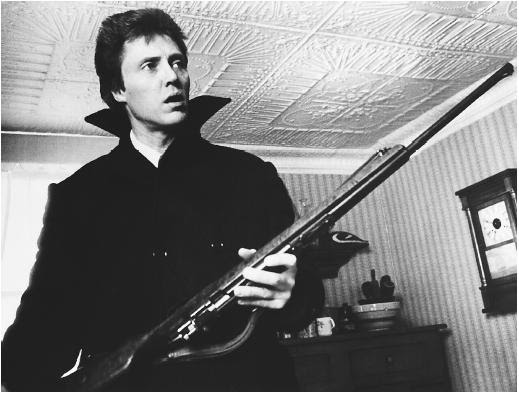 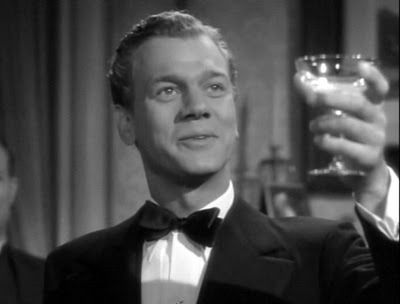 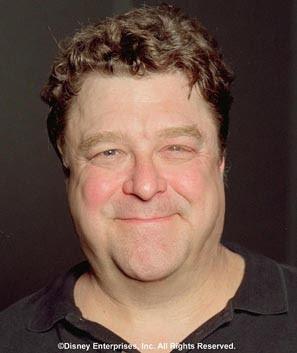 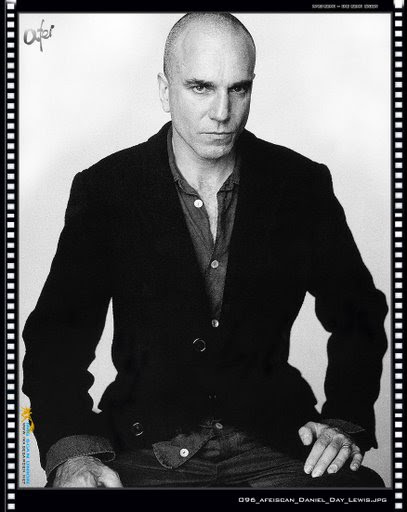 Oh wait I just did. What a mysterious post full of mysterious actors. Many would be my favorites too, if I did this mysterious meme, which mysteriously, I probably won't.

What if Bill were to mysteriously tag you? Huh? Would ya' do it THEN?

Oh by the way, the word verification below is "juglet." There are a multitude of directions one could go with that one.

What if Bill were to mysteriously tag you? Huh? Would ya' do it THEN?

Oh by the way, the word verification below is "juglet." There are a multitude of directions one could go with that one.

If only Arbo were here, he'd know what to do.

I mysteriously picked up this meme from a couple of other bloggers who for reasons that are a mystery to me, decided to do it. I can't identify the mystery man with the test tubes - Christopher Lee?

The mystery man with the test tubes is Peter Cushing as Dr. Frankenstein.

Yes, of course! I was close.

Hello, everybody! Sorry, I've been off-line for a few hours. So, what's going on?

Well nothing now. We all got bored and went home.

Oh. Well...uh...thanks for stopping by anyway, I guess.

Wow, thanks for pointing that out Fox, that's great. Any groin action going on in the list?

Someone should start a crotch meme.

Someone should start a crotch meme.

That just made me laugh out loud in the office.

I just found it phonetically awesome. I'm also in a really wacked out mood today and so when I saw "fricar" I thought of The Smiths' song "Vicar in a Tutu".

(You can totally delete anything I say today)

I really wish you'd told me that earlier.

Actually, I believe it was the Mysterious Miranda who started this whole 20 Actors thing, and then - for reasons that remain a mystery to me - I followed with my post, and then Marilyn joined in the fun... and that's how these things get started. And then they get out of control.

Oh, wait, we're past the whole "mysterious" thing now and we've moved on to loftier stuff.

Actually, I believe it was the Mysterious Miranda who started this whole 20 Actors thing, and then - for reasons that remain a mystery to me - I followed with my post, and then Marilyn joined in the fun...

Nobody tells me anything. I look like a fool now.

You should probably just delete this post and start all over again.

I should probably just restart the whole blog. Or erase everything and start back up again on Live Journal, where I won't be so shy about expressing myself through poetry.

I think it's VERY funny, and I know funny.

Fox, I immediately thought of the Smiths song, too!

Great choices (glad you like John Goodman, too), and boy did you choose a creepy photo for Ed Harris.

Brian, John Goodman is not only Walter Sobchack, but he's also Madman Mundt. What's not to like?

Just popping over to wish you a happy new year. Us Dark Knight fans must stick together! ;)

Great list of actors btw! At least 10 of them would be in the pool for my own picks if I made a "best actor" list of my own.

Thanks, Kimberly. I didn't know you were a Dark Knight fan! Man, I could have used your help a few times over the last several months...