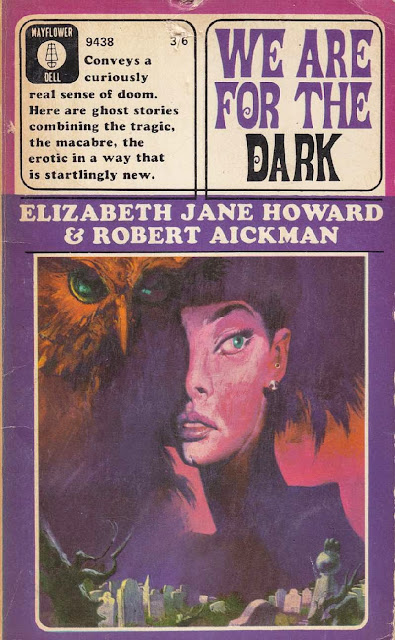 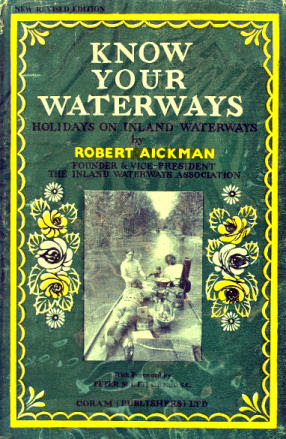 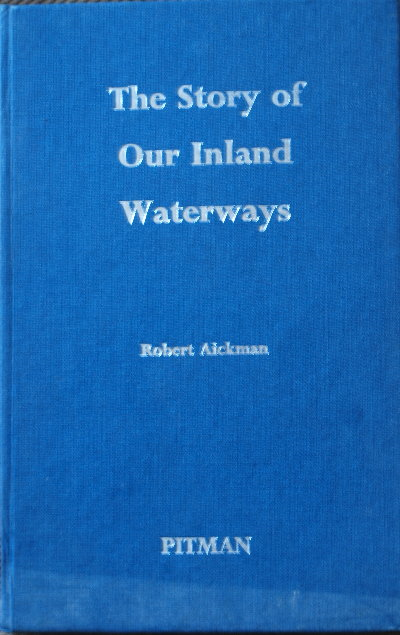 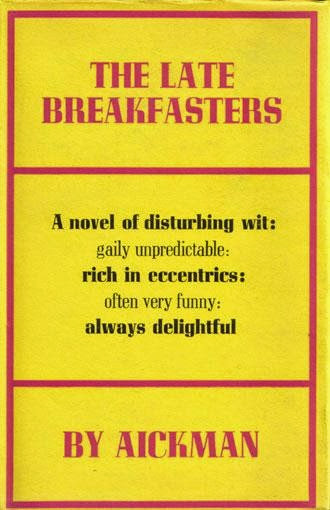 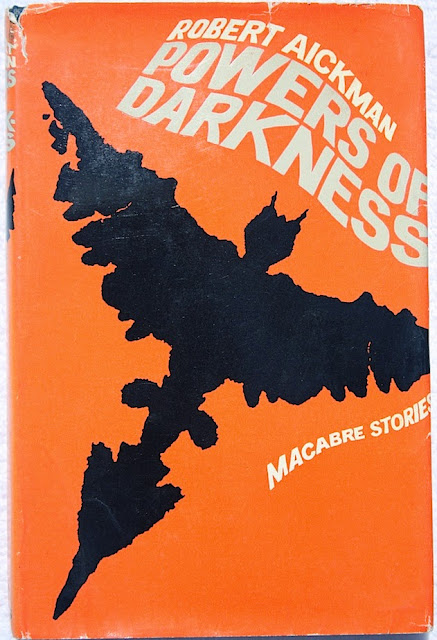 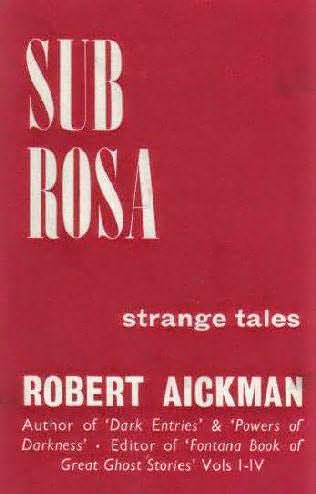 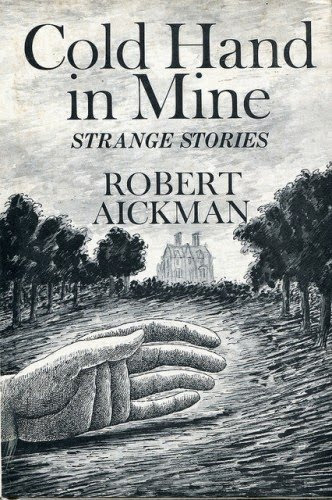 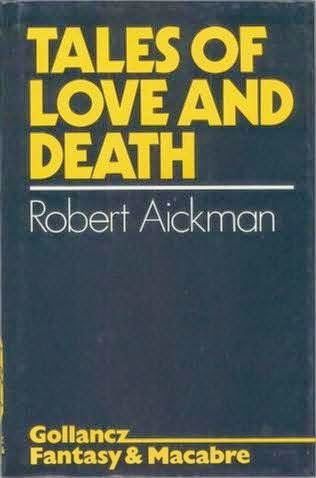 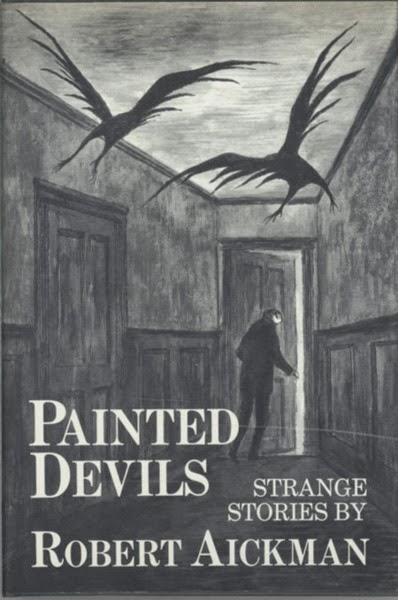 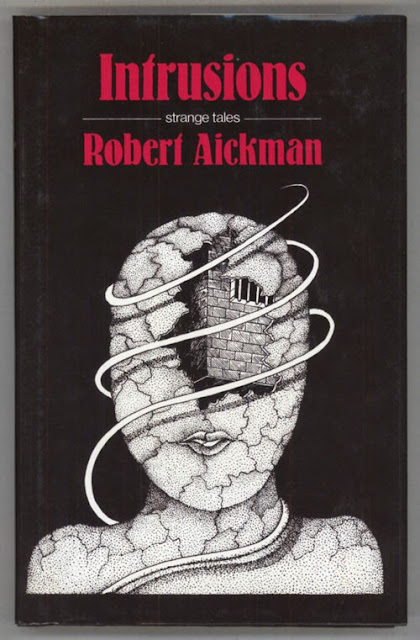 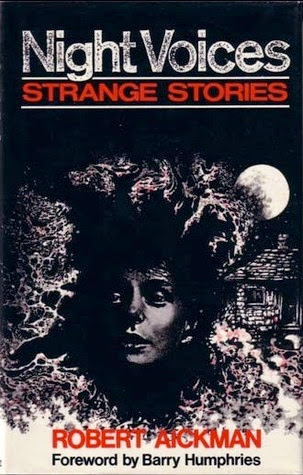 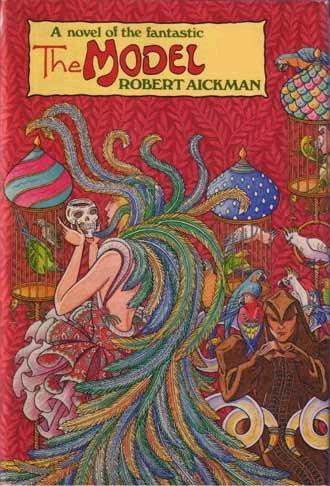 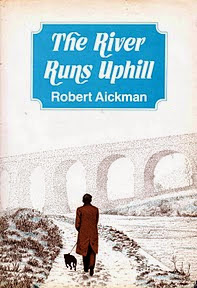 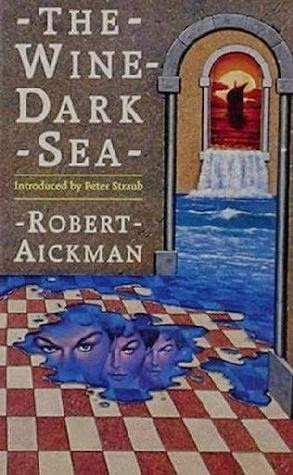 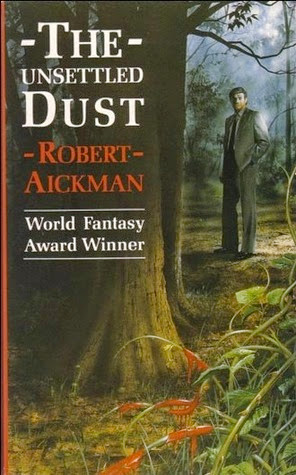 June 27, actually, if you want to be specific, but while little else in the world of culture and so on is currently on my mind, I do know myself well enough to accept that I won't remember to do this almost two months from now. Not counting the two volumes of Aickman's collected stories, the above portfolio depicts the full bibliography of the greatest horror writer of the 20th Century, and one of that century's greatest writers of any kind. This year, which being Aickman's centennial marks the 100th anniversary of his birth, will bring quite a bit in the way of easily affordable reprints; as far as I'm concerned this is a huge deal. So please, everyone, for the sake of his deserved literary immortality but more than anything for your own sake, all you who are parched as if by desert heat for great, strange, eerie, haunting writing, seek out his books. Buy them, or borrow them, and read them. I haven't read close to everything yet, and I even want to read those two waterways books. I bet they're real fuckin' good waterways books.

From the first I understood that [Aickman] was a deeply original artist. This in no way implies that I understood Aickman immediately because I didn't. Sometimes I would look up at the end of a story, feeling that the whole thing had just twisted itself inside out and turned into smoke - I had blinked, and missed it all. It took me a little while to learn to accept this experience as valuable in itself and to begin to see how the real oddness of most of Aickman's work is directly related to its psychological, even psychoanalytic, acuity. Unconscious forces move the stories itself, as well as the characters, and what initially looks like a distressing randomness of detail and event is its opposite - everything is necessary, everything is logical, but not at all in a linear way. To pull off this kind of dream-like associativeness, to pack it with the menace that results from a narrative deconstruction of the notion of "ordinary reality," to demonstrate again and again in excellent prose (no dumb experimentation or affectation here) that our lives are literally shaped by what we do not understand about ourselves, requires a talent that yokes together an uncommon literary sensitivity with a lush, almost tropical inventiveness.

Just finding time-worn copies of Tales of Love and Death and Night Voices languishing on the shelves of local libraries years and years ago provided a sort of charge I don't get much if at all from books, whether finding them, or reading them, anymore.

An even nicer surprise was coming across a new copy of that Unsettled Dust paperback in a secondhand bookstore, stuffed into the corner of a high, crowded shelf. That and The Wine-Dark Sea paperback each went for no more than $5 at the time, I'm sure. A nice-looking pair of books, their elegant cover art complements the enigmatic mood and content of the stories quite well. I'd like to know the artist responsible.

And needless to say, I echo the sentiments of your first paragraph, wholeheartedly.

Just between you and me, Aickman's long-unavailable novel THE LATE BREAKFASTERS is supposedly be reissued next month by Faber & Faber. So...

Welcome news, certainly. I'll be keeping an eye out for that. It is, I am reliably informed, a novel of disturbing wit, being both gaily unpredictable and rich in eccentrics, that is often very funny and, more importantly, always delightful. What more could one ask for, I ask?

I have an answer, and that answer is: Nothing.