Dennis Cozzalio whipped up another one of his quizzes. Here are the answers.

1) The classic movie moment everyone loves except me is:

The Passion of Joan of Arc. It’s dumb as fuck.

2) Favorite line of dialogue from a film noir

“So that’s why ya killed her, is it?? Why you!” from Deadly Street Nights

4) Describe the moment when you first realized movies were directed as opposed to simply pieced together anonymously.

The part in Touch of Evil with that big long shot at the beginning, when the camera pans by Orson Welles sitting in his director’s chair, winking and giving the “A-OK!” sign.

Films In the Dark: American Cinema from September 1982 – April 1983: What Movies Say About You, Specifically by Rodney Smitch

If Holden Caulfield married Vonetta McGee, his name would be Holden McGee. Wait, that doesn’t mean anything.

8) Favorite line of dialogue from a comedy

“If that’s your poop, then what did my doctor just eat!?” from Poop Movie 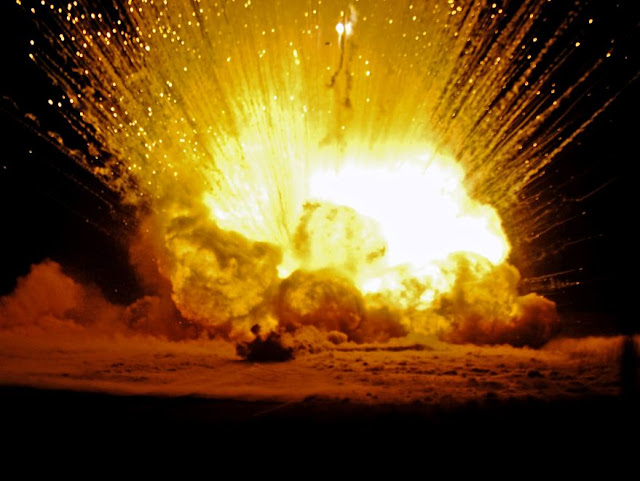 11) Is there a movie you staunchly refuse to consider seeing? If so, why?

Make Way for Tomorrow, because I was in the video store years ago, and I was talking to the guy who ran the place, and I said “So have you seen anything good lately?” and he said “Make Way for Tomorrow is really good,” and I said “Oh yeah? What is that, sci-fi? Bunch of lasers and such?” He said “No, actually, it’s a pretty heartbreaking story about this elderly couple who, because of various financial and familial influences…” But I cut him off right there, because I thought I could guess, and I said “And they travel into the future? And before the old guy hits the button that goes BEEP BOOP BEEP and sends them into the time-hole, he goes ‘Okay Gladys, here we go…make way for tomorrow!” But the guy goes, “No, it’s not…” and I went “Do you see the old lady’s tits at all?” He’s like “What? No. Who are – “ “Save me the chin music, Frances,” I go, “If there’s no tits and no time explosions then fuck all y’all!” Then I stormed out. I was soooo mad, you guys.

The classic grindhouse duo Hanch Furnbee and Dornis O’Horke. Best movie they made together: Don’t Answer My Question!

13) Most recently viewed movie on DVD/Blu-ray/theatrical?

Poop Movie on DVD, then again on Blu-ray, where it really pops. In theaters: Amour

14) Favorite line of dialogue from a horror movie

“I’m afraid you guessed correctly, my poor little mouse. You see, I am a mummy! GRRRRRRRRRR!” – from The Mummy’s Thigh 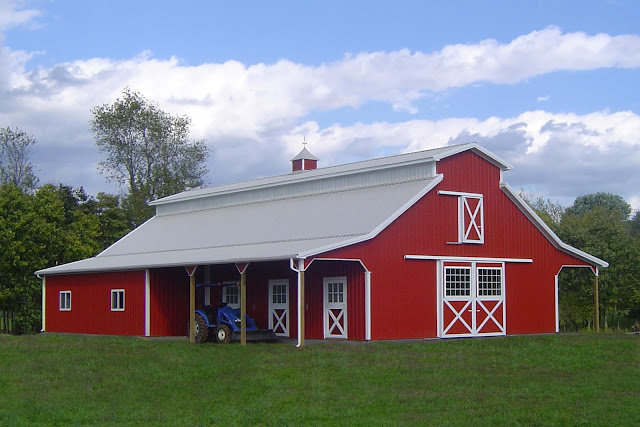 “I think There Will Be Blood is real good.” “Did you see it in Cannes?” “No.” “I did. It’s not the same movie if you don’t know that Gilles Jacob is within at least a couple hundred yards of the theater. It’s as if a certain magic has been lost.” “Why are you such a fucking piece of shit?” And so on. I’m not going to type out the whole thing.

“here is some start wars opinon” “ur opin ion about start wars yoda is a dum one” “why dont u dumb ur face up ur ass hole” “that is something like wat jart jart bankes would say” “u wish” “u wish u were hant solor but u ar not as cool but i am hant solor pew pew pew” “that is no how phaser blast soun like they r like this proo proo proo i jus kild jart jart bankes” “u son of a bich” etc.

My last name is Ryan too.

21) Favorite line of dialogue from a western

“Are those cows? Cows are everywhere out here in the West. God bless this land. This shall be our home.” from No Longer the East

Twice a Woman, Once a Cop

You’ve probably never heard of it.

Neither one. The sooner Scotland crumbles into Hell, the better. Who’s with me? 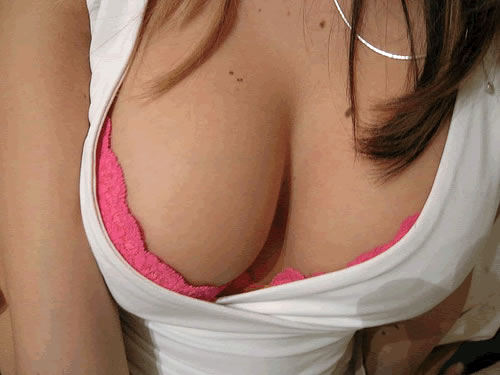 25) Is there such a thing as a perfect movie?

A perfect movie needs the eleven Bs: blood, boobs, barking (I like dogs, but mainly in the distance, not up close), Bakersfield (California, I’ve heard it’s nice), barns, Baal (a lesser demon), boos (scares!), blares (trumpets!), bleats (sheep!), bosses (entrepreneurs!) and BONES, if you know what I mean (skeletons).

The planet Earth. That’s where they filmed most of Poop Movie.

28) Name the one DVD commentary you wish you could hear that, for whatever reason, doesn't actually exist

Ha ha I get what you are going for with this one! Up top!

31) Is there a movie-based disagreement serious enough that it might cause you to reevaluate the basis of a romantic relationship or a friendship?

Don’t like Summer Rental? I will no-fooling murder you with a shovel, dickface. 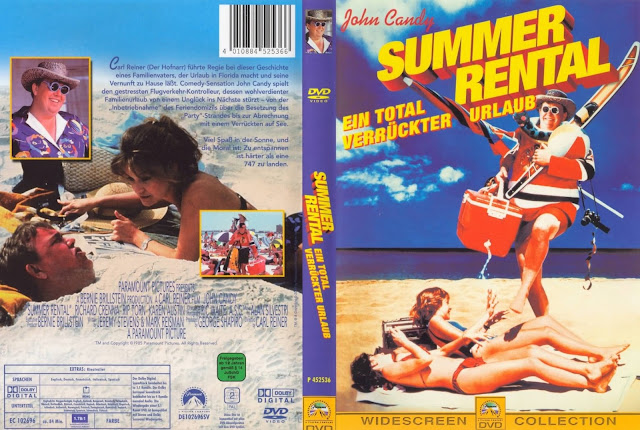 Ivan - you should be jealous

I only wish anybody cared enough to rate me at all. :(

"Poop Movie" is but a jejune Hollywood reworking of Godard's wondrous Un film au sujet de merde, with none of that film's scathing sociopolitical critique of the waning years of our thoroughly corrupt and decadent Western civilization.

i liked it when the doctor ate the wrong poop

You were thinking of Gangway for Tomorrow which has lasers and BEEP BOOP BLOOP oh hold on a second my space phone is ringing. I'll call you back.