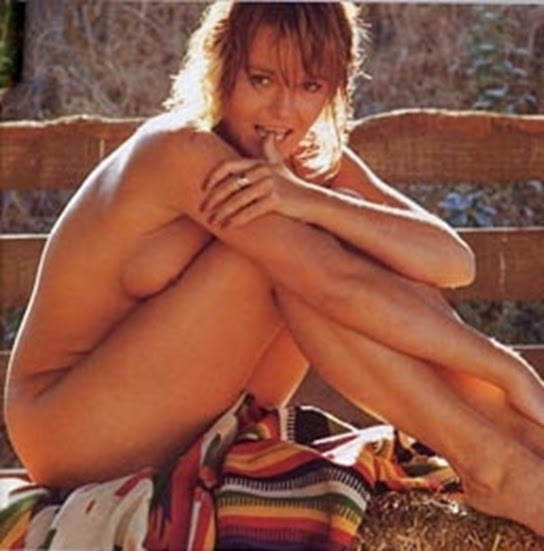 Did you ever see the episode of "Fairy Tale Theater" with her? It was "The Three Little Pigs", and she was a pig, and she was hot. And Jeff Goldblum was hilarious.

Yes I did. I saw all of those on Showtime in the eighties even though I was waaaay too old to be watching them.

I think my favorite was Dick Shawn in the Emporer's New Clothes.

I don't think I saw that one, because I never liked Dick Shawn. I also remember liking "Little Red Riding Hood" with Malcolm McDowell as the wolf. I liked a bunch, in fact, but for some reason I'm drawing a blank on my other favorites.

Goldblum as the Big Bad Wolf is pretty hard to top, though. "You ain't nothin' but garbage."

I also remember The Princess and the Pea with Liza Minelli, Nancy Allen and Beatrice Straight and Liza of all people was the Princess.

And "The Nightengale" with Mick Jagger. And "Pinnocchio" with Pee-Wee Herman. And "Puss in Boots" with Ben Vereen, because kids love Ben Vereen. And "The Frog Prince" with Robin Williams (gack!), although it also had Terry Garr, so that was okay. And "The Pied Piper of Hamelin" with, I believe, Eric Idle. And Christopher Reeve was in one, but I can't remember which one. And so was, I think, Susan Sarandon. And "The Boy Who Left Home to Find Out About the Shivers" had Christopher Lee in it.

I didn't know who that was, so I looked at your tags and at first glance I thought it said "Valerie Plame". Phew (although I know Greg kinda thinks she's cute...)

But anyways... she also kind resembles Malin Akerman. Which reminds me to tell you that Maxim's Hot 100 for 2009 is out and Malin was #4. I disagree with the Top 10 myself, but, that's the way taste is, right?

Now if you don't mind, I'm getting back to my post about Megan Fox being bi-sexual.

Fox - Plame does like the spotlight, so this kind of picture might well be in her future.