No, I'm not packing it in, regardless of what the paucity of new blog posts around here might indicate. Instead, I'm Working On A Project, and am choosing to tell anyone who's still around about it as a way of forcing myself to follow through.

The short version of what I'm doing is, I'm making a list. Which is almost done. It's a list of my, I don't know, nearly 200 or so favorite movies. Long-time readers might remember that I did this once before, but for various reasons I feel compelled to do it again. One reason is that the old list, which I'm not going to link to, has long been in desperate need of both pruning and expansion. Second, I'd like to do more with it than merely provide a list of titles. I'd like to comment in some small way on each one. These comments are unlikely to be any longer than three or so sentences, what with there being somewhere in the neighborhood of 200 movies on which to comment and so forth, and when it's a movie I've already written about at some length I'll more than likely just provide a link to that post. Furthermore, unlike the old list, this new one won't be presented as a single post but rather as a series of I-don't-know-how-many. As many as seems both necessary and practical, I figure.

And finally, a brief word about how I go about making lists like this, when I go about it at all. Lots of folks engaged in similar types of frivolity tend to get themselves all wound up about the difference between "best" and "favorite", a pressing issue with which I don't plan on concerning myself. My list will be a crazy, iconoclastic, in your face, hot-rodding samurai meth angel mish-mash of "favorites" and "best", whatever the latter really means, as well as movies I've only seen once, years ago, but which for one reason or another, I can't shake. Films, in other words, which have had a significant impact on me (some of these I'm in the midst of re-watching, in case I'm not confident the impact had less to do with me than the film). Whatever marks these particular films have left on me (I've shifted from "impact" to "mark", you may have noticed) should probably be positive in some sense of the word, and I'll do my best to keep this straight, so that, for example, Seth Rogen's Hot Dog Dicks or whatever the fuck that thing was called, doesn't accidentally find its way in. But again, each film on the list will come equipped with some sort of glib explanatory comment.

So there you go. Stay tuned, etc. Here's a picture to goose this post with a little energy. 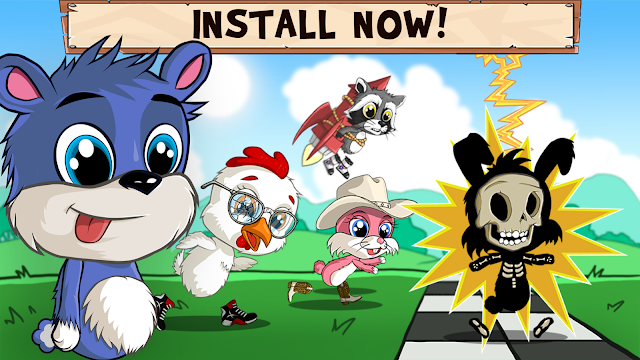 Good luck with it! Always interesting to see what other people like.