It wasn't until last year that I started reading Robert B. Parker, who died yesterday, and was best known for his longer series of detective novels about Boston investigator, Spenser. As a result, I have very little that I can profitably add to what will no doubt be a flood of eulogies from people more equipped than I. But I will say this: after only two novels, his first Spenser book, and his much more recent Western novel Appaloosa, I can tell that the man was a professional storyteller. That is something that I mean as very high praise.

For God's sake, the man died at his writing desk. The same thing supposedly happened to Tom Reamy, but in that case I'm not sure if the story is apocryphal, or on the level. In Parker's case, it appears to be on the level. Figures. 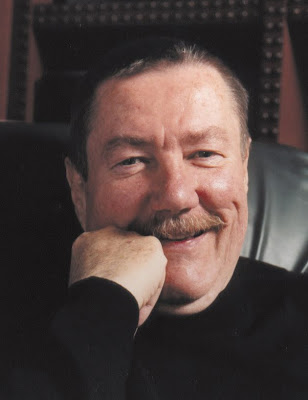